Dudu is a strategic executive and project director that breathes life into big ideas. She is a burst of energy that you need in order to get past convention, to see beyond theory and to make decisions that will impact the future of your business, your customers and our country.

She is a PhD candidate with the University of Johannesburg and has an MBA from the Gordon Institute of Business Science. She has operated in various senior to executive management positions in organisations and has served on the boards of JSE listed companies. As a business solutionist, she has ideated, managed and implemented projects across the public and private sectors and is a business owner.

Her extensive portfolio across industries has sharpened her business acumen and has served to deepen her strategic prowess, stakeholder management skills and implementation methodology.

Dudu is also a public speaker, facilitator, mentor, and coach. She has a natural gift of connecting with people, a great sense of humour; relateability helps her connect with her audience and she is able to turn reticent stakeholders to champions of ideas. She engages, always from a place of love and recognition of the humanity in everyone she engages with. 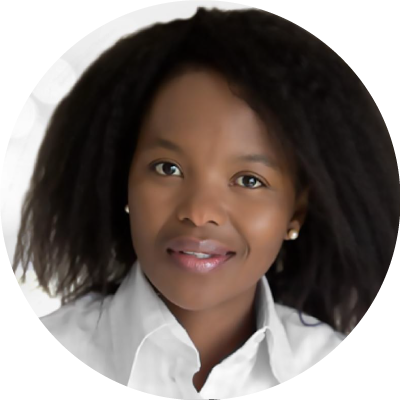 Lebohang holds a degree in Psychology as well as a certificate in Advanced Project Management. She has over 15 years experience in programme and project management as well as over 5 years in human resource and recruitment. She has held project management positions in the recruitment sector and has managed projects in the Education sector, Tourism sector, Electoral sector, Finance, Business and the Public sector.
Her ability to handle administrative tasks, being highly organized and her high attention to detail, has been critical in her programme and project management delivery. She has delivered projects for organisations such as SBV and FNB where she provided recruitment solutions and has provided research project management services to the North West Department of Tourism. She has also been involved in electoral project management delivery to organisations such as the Police Medical Aid, Bonitas Medical Aid, and the African National Congress. She has also provided small business grant project management to the Department of Trade and Industry.
Lebohang is experienced in maintaining stakeholder relations at an executive, senior management as well as lower management levels. She is passionate about the development of others and currently serves on the boards of 2 non profit organisations in the education and community development space as an non executive director. 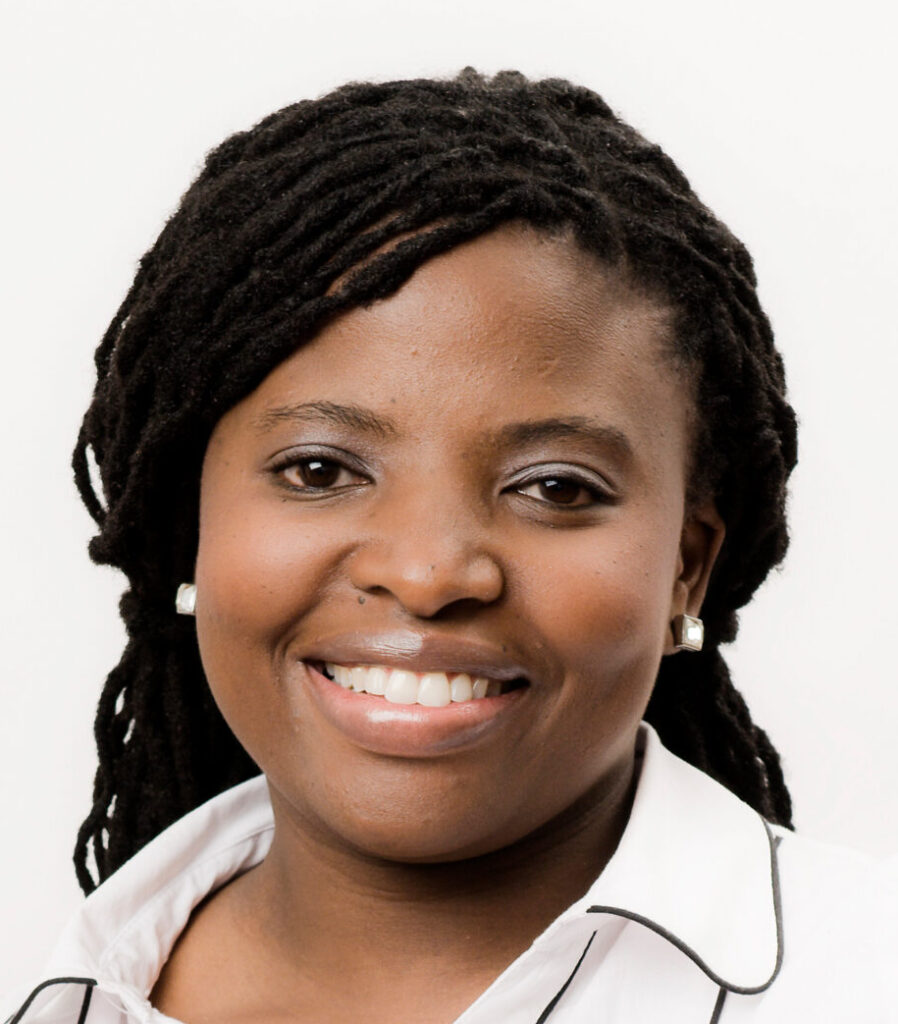 Thabo Gumbi is an MBA graduate of the Gordon Institute of Business Science (GIBS).  His other qualifications include a bachelor’s degree in Marketing Management from the University of Johannesburg. He also attended an Executive Development Program through the University of Stellenbosch.

Since his career began in 2002, Thabo has held various positions in the financial services industry (banking and insurance) where he designed and influenced strategy and has had direct accountability for implementation.

He implemented the strategies for the Youth and Student market segment during his employment with Absa Bank. In addition, he was involved in the design and implementation of Absa’s competitor intelligence strategy which led to the identification of key trends and design of appropriate internal responses. As a Provincial Marketing Consultant, Thabo oversaw the design and implementation of Absa’s sponsorship, marketing, and CSI strategies for the Mpumalanga province in 2006.

Thabo joined Hollard Insurance in 2007. In his capacity as a Key Accounts Manager, he designed and implemented growth strategies for the joint venture partnerships. This included implementing direct marketing initiatives, brand activations and sales strategies to achieve growth in revenue, market share and partnership retention. He was later appointed as an Assistant Principal in Business Development. In this capacity, Thabo was responsible for designing and implementing Hollard’s micro insurance strategy. This involved product design, pricing, marketing and identification of distribution channels and joint venture partnerships. He engaged with retailers, banks, cooperatives, global funders, and other stakeholders in establishing Hollard as a prominent international player in micro insurance and has presented key micro insurance insights at various international platforms coordinated by the International Labour Organisation and the Gates and Melinda Foundation.

Since his employment as a Financial Services Manager in 2012 in TEBA Ltd, Thabo has been promoted to the current Head of New Business and Operations (Urban) reporting to the Managing Director and is an invitee to the company’s Board. Thabo is responsible for TEBA’s diversification strategy as well as retaining (and growing) current core business. Having spent some time with TEBA, he oversaw the implementation of some of the new services (e.g., desktop tracing, incremental housing finance, bridging finance, driver academy). In addition, he manages key stakeholder relationships in government departments, customer mines and industry bodies such as the Minerals Council.

In his capacity as the Head of Operations (Urban), Thabo oversees the 32 offices in Gauteng, Mpumalanga, Free State, North West and Limpopo. The Urban Operations structure consists of 235 employees and generates 60% of the company’s total. 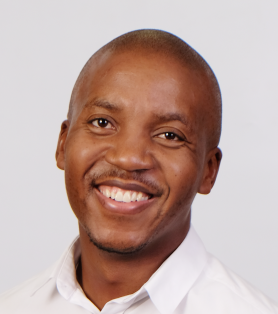 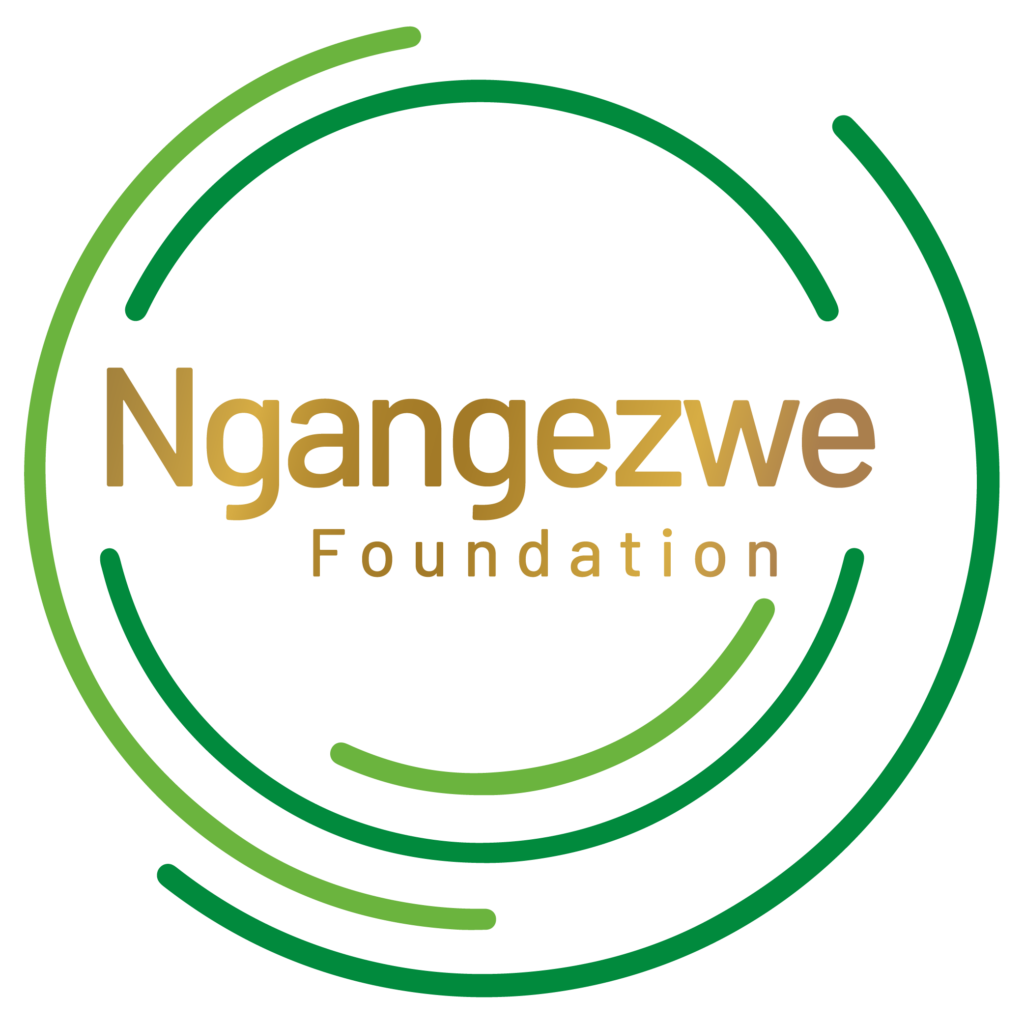